Sally is happy to talk with discussion groups, occasionally in person, more often via Zoom.

If you wish to reprint one of Sally’s essays, please use the Contact Page, and indicate which essay you are interested in reprinting, where it might appear and what your readership is.

To Participate in My Journey of Discovery
as I Create My Next Novel:
Women of a New Moon

When neo-Nazis torch a small-town synagogue, six women seek refuge in the study of Biblical women. Amid new threats of violence, the modern and ancient stories of pain, anger, and broken dreams converge and clash, as each woman reaches for hope. But healing doesn’t necessarily mean survival. (The novel’s full synopsis is below.)

The research for my new novel Women of a New Moon is intense. And it’s filling me with questions about the common Abrahamic heritage of Jews, Christians and Muslims, as I delve into how Biblical stories influence who we are today as 21st century women. So, I’ve decided to write a series of essays, exploring these questions. I hope they will give us an opportunity to discuss the many issues raised.

Here are links to the first two of these essays” 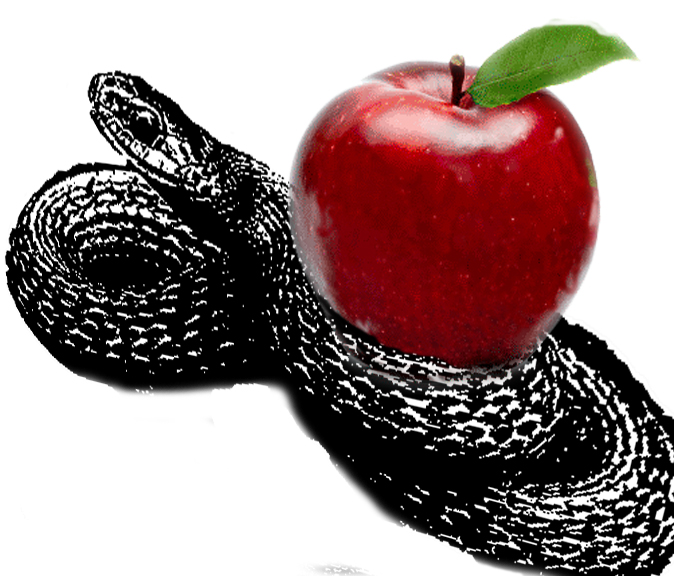 Eventually, I plan to have Zoom meetings with women from all backgrounds. We’ll discuss the issues raised by these essays. Then, using the essays as a starting point, we’ll explore how we each understand our heritage, our current roles, and what lessons we might take from the stories, the essay and our discussions, to help each of us shape the future she hopes to embody.

Please send me a note (via the Contact page) with your thoughts and responses to the questions raised by these essays. And If you’re interested in participating in Zoom discussions please check that box in the Contact page. I look forward to our dialogues.

The Origin Story of Women of a New Moon

About ten years ago, while listening to members of my small rural synagogue discuss a Torah passage, I came up with the initial seed of an idea that is now becoming Women of a New Moon.

Sitting in a pew, surrounded by the congregants who were engaged in a serious dialog about the week’s portion, I suddenly went into creative mode, with my thoughts tumbling one after the other:

Being a secular humanist, raised by Jews who were proud of their heritage but not religious at all, I had never studied any of Judaism’s sacred texts. I hadn’t been bat mitzvahed. We had never kept kosher. And belonging to a synagogue hadn’t been a religious choice. Instead, it was an act of solidarity and support (in the wake of the Holocaust), as well as an opportunity to socialize with other Jews.

But encouraged by Daniel, I mentioned my idea for a novel and my concerns about it to our rabbi, Peg Kershenbaum. Without blinking an eye, she decided then and there to form a women’s Torah study group. A decade later, having enjoyed the challenges and interactions of our monthly study group, I was still intimidated by the idea of writing this novel. Then one day, while listening to my friends in our group discuss the story of Ruth and Naomi, I realized it was now or never.

Women of a New Moon will be the most difficult writing I’ve ever tackled, which is one of the reasons I have to do it. I’m stretching, exploring, learning, and loving every minute of it. It would be wonderful if you’d share this journey with me. I wouldn’t be surprised if some of your ideas may make it into the novel.

Synopsis: Women of a New Moon

When neo-Nazis torch a synagogue, killing the rabbi, a small Pennsylvania town splinters and fragments, and new terrorist threats loom. Hoping to bring solace to the rabbi’s widow, women gather for monthly discussions of the stories of women of the Bible (such as Eve and Lilith, Sarah and Hagar, Miriam, etc.).

As they devour and debate the ancient texts, the novel delves into each woman’s private thoughts, and the others are seen as through fractured mirrors, creating an aggregate view that slices to the core of their biases and fears. A 9/11 survivor uses brittle intolerance as a shield against her ever-present terror. A hard-nosed agnostic battles alcoholic guilt over her daughter’s overdose death. A stroke victim struggles to remember the words of her heart’s poetry. The six women’s stories are riddled with pain and anger, sparking arguments with each other… and with God.

With cinematic focus, the novel’s ten chapters are set in the women’s living room meetings, creating the myth of a protective bubble. As dissimilar as the women are – at different stages of life, with distinct backgrounds and conflicting beliefs – they discover that the healing that has eluded each of them might be possible – if they can learn to listen to each other. But interstitial sections between the chapters, consisting of news stories and emails, bring the threatening outside world closer each month, until the two collide.