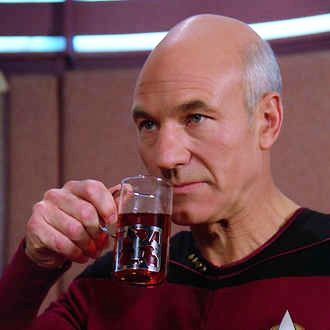 3D printing has been around for a few years now, though it’s lived primarily in the realm of laboratories, industry and very well-financed engineering/design workshops. Essentially, it has END_OF_DOCUMENT_TOKEN_TO_BE_REPLACED