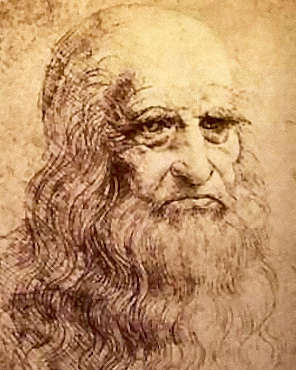 I wonder if Leonardo isn’t one of the most written about individuals in history, and that those two stories caught my eye this week, because I needed some time with him just now.
Spending time with Leonardo. I’m sure my friends will END_OF_DOCUMENT_TOKEN_TO_BE_REPLACED