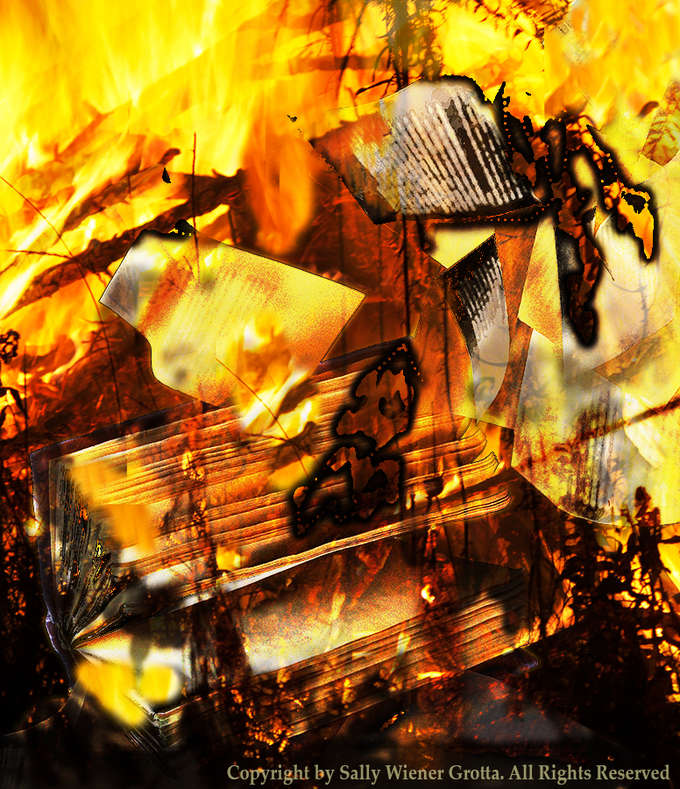 Did you know that the Library of Alexandria wasn’t destroyed by fire in 40 CE, but by budget cuts?* That’s what I was recently reminded by an article on io9.com by Annalee Newitz (Editor-in-Chief of io9), which then led me to a fascinating essay about The Great Library by Heather Phillips (an Assistant Branch Librarian of the US Courts Library).

Yes, Julius Caesar set fire to the Library of Alexandria, but it continued to function as a library for centuries afterwards. (Not all fires completely destroy targets.) Yet, the loss of the Library of Alexandria, while not as dramatic as Hollywood would have us believe, was still a tragedy. That’s because it was unique in the ancient world as not only the greatest repository of knowledge, with hundreds of thousands of scrolls (books), but because it was a truly open (i.e. free) library. According to Phillips, “It served all literate people who could physically access the precincts of the library.” END_OF_DOCUMENT_TOKEN_TO_BE_REPLACED