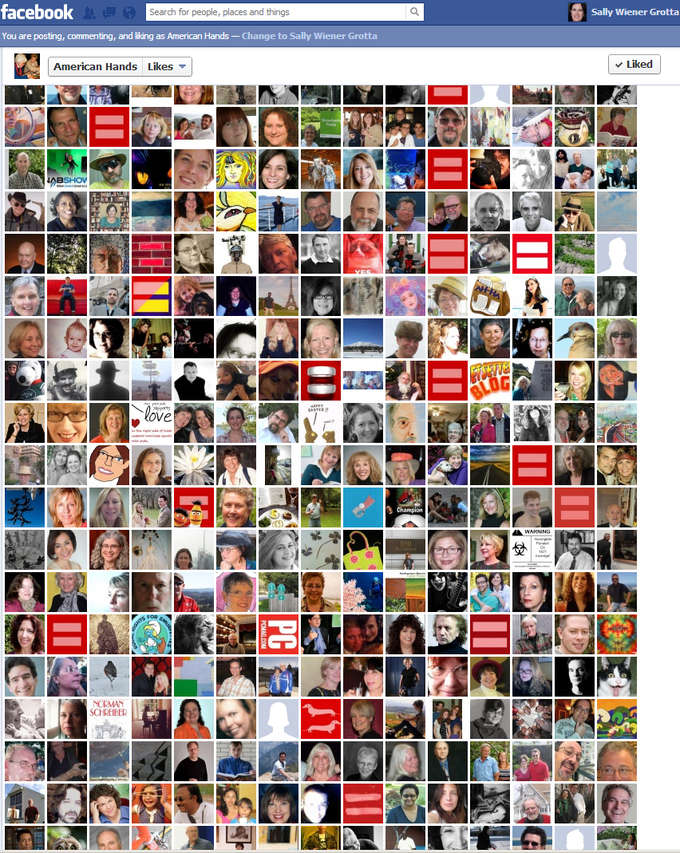 My friend’s explanation for it is that we have become more and more tribal as a culture and a country, that everyone tends END_OF_DOCUMENT_TOKEN_TO_BE_REPLACED