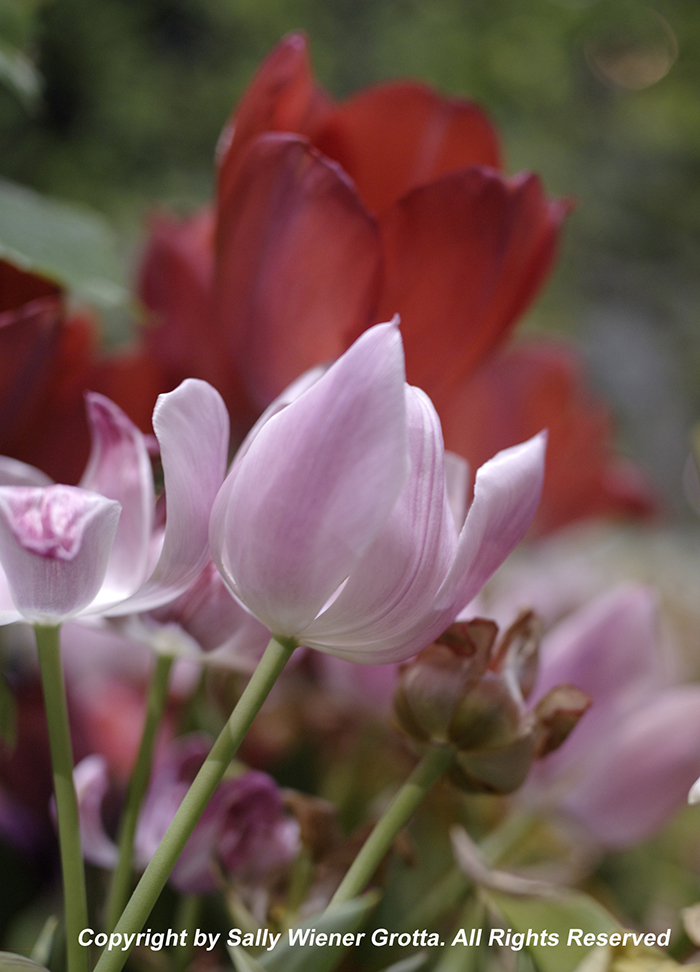 That trivial 60 second interaction has haunted me ever since then. I’ve been trying to understand why she reacted that way. Sometimes, I dismiss it as a sad example of how courtesy and decency are alien or an annoying imposition to some people. But there must be more to it than that. END_OF_DOCUMENT_TOKEN_TO_BE_REPLACED