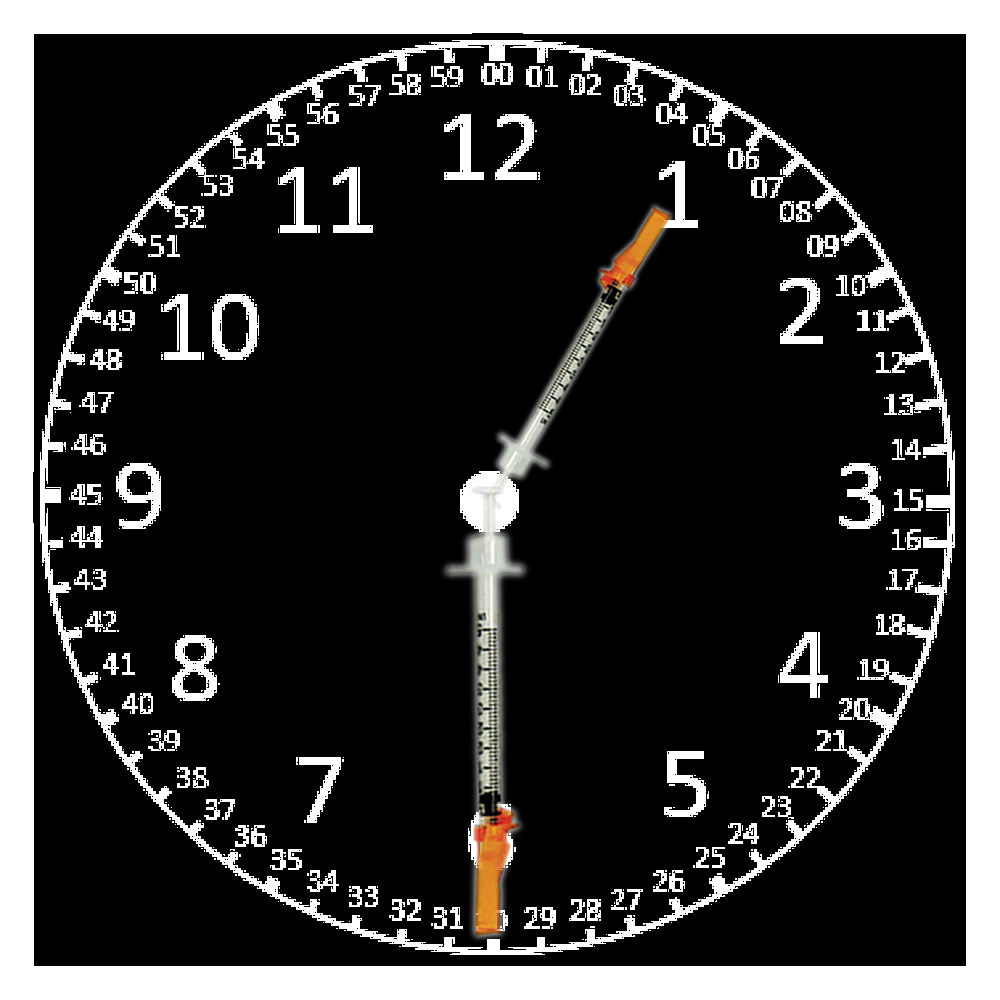 Of course, now that I think of it, a clock would be a rather appropriate present for a pandemic one-year anniversary. For the past twelve months, time moved in bone-jarring jerks, sometimes feeling like a runaway train about to plow me under, then suddenly morphing into a slo-mo nightmare of trying to run in molasses. The gift of a clock would be an acknowledgement that, any day now, time will resume its usual tick-tock rhythms, marking seconds, hours and days with a uniform regularity. END_OF_DOCUMENT_TOKEN_TO_BE_REPLACED 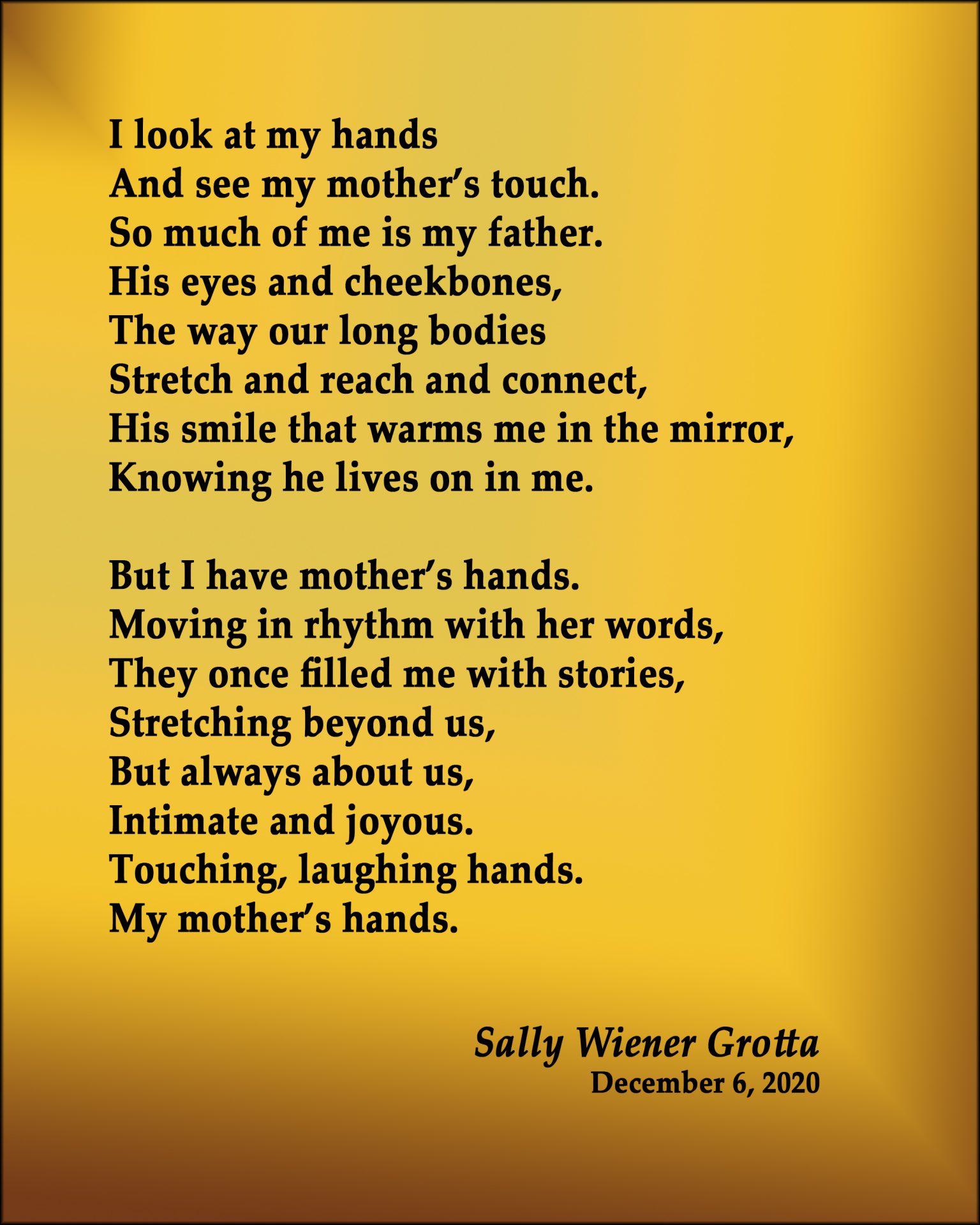 I return over and over again to hands, to touch, to the beginning of story which is also a type of touch my mother taught me. But in a time when loving means not touching, regardless of how much we ache for and need our loved ones’ touch, remembering my mother’s hands fills an emptiness that memory also creates.

A few days ago, the author Ellen Kushner posted  a poem on Facebook, “Blackberries” by Margaret Atwood. In response, I wrote “I look at my hands and see my mother’s touch.” I knew it was the beginning of a poem, of such intimate memories that I wasn’t quite ready to sit down and let it flow through me. Some memories can’t be allowed to blossom until the heart is soft enough to not fear the pain and the beauty of lost loves, past moments that can never again be reclaimed. Then, this morning, I looked in the mirror, held my hands to my face, and I knew I had the strength once more to be soft.