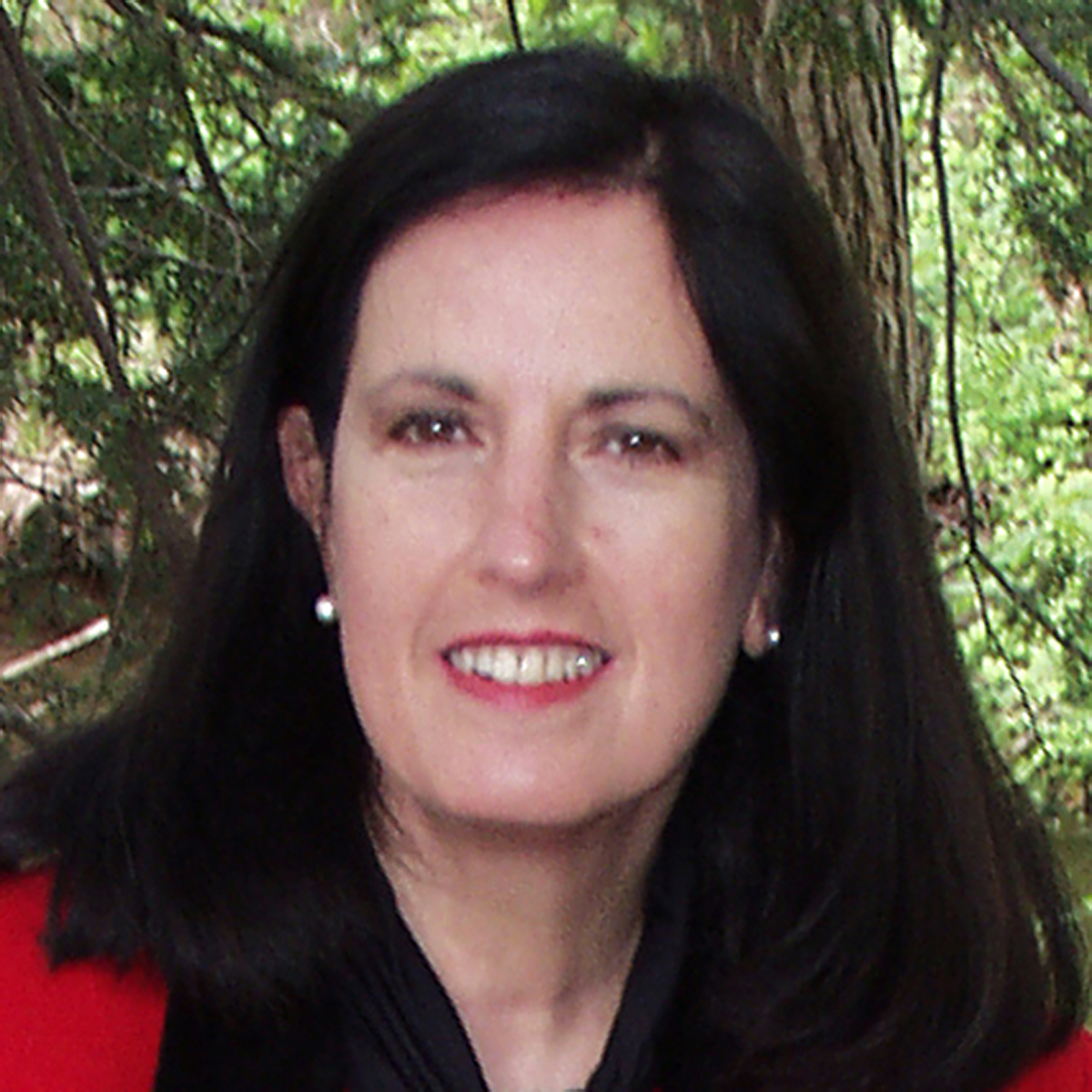 During the blog tour for The Winter Boy, Sally appeared on numerous websites, answering questions about her writing, her characters, what inspires her, and so forth. For each interview, she gave fresh, new responses that provide interesting insights into how she works and thinks.

In addition to posting links to some of the many fabulous reviews her novels have been receiving, periodically I will post some of these interviews.

Here’s an excerpt from her interview on the Book Goodies website:

“What inspires you to write?”

“I write to try to understand, to attempt to make some sense of our human condition. I weave tales that put characters I learn to love into difficult, if not impossible situations, and then I try to tease out answers, or — at least hope to instigate ideas that might lead to – if not solutions, then maybe some better understanding of the problems.

“I often picture a hospital newborn nursery, filled with tiny bundles of unshaped humanity. Which one will be the philanthropist or artist or teacher? Which one the corrupt politician or drug dealer? What is it that can take an infant — so full of hope and potential — and make him or her hate? END_OF_DOCUMENT_TOKEN_TO_BE_REPLACED 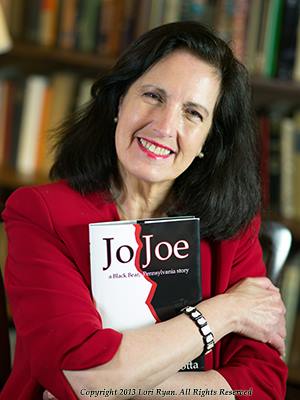 For the BookGoodies.com spotlight on my novel Jo Joe, I was asked “What inspired you to write your book?” Here’s the answer I gave them:

“To some extent … [Jo Joe is]… about a boy I once knew, who worked for us part-time after school, doing odd jobs around the house — when it wasn’t football season. Bob wasn’t very bright, at least not in those things I had been taught to measure intelligence. But once I explained to him what I needed or wanted, with clear step by step instructions, he would absorb those directions within himself. And even though Bob was taciturn — apparently not trusting in his ability to form the words to explain himself — after he thought a while about what I had said, he would tell me his ideas about how to make the work easier, better. Then, he did whatever it was I needed. Quite well.

“As long as it was something physical that needed doing, something he could see in his mind as involving his hands and body, Bob was quite competent. That’s why, while he did poorly in school, barely passing, he was the high school’s star halfback.

“Bob dreamed of avoiding the rut of a life that loomed before him. END_OF_DOCUMENT_TOKEN_TO_BE_REPLACED 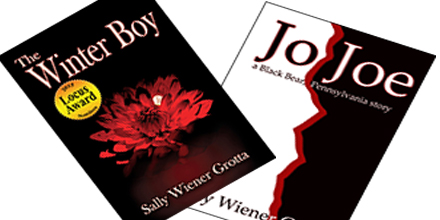 In an interview for Ivory Owl Reviews, the first question Rhiannon asked was about my writing routine. Here’s the answer I gave her:

“Whenever possible, I try to devote my mornings to writing, though life often intervenes.

“The first draft of any novel or short story is me telling myself a story, listening carefully to the characters who become my constant companions. I am often surprised by a plot twist or sudden veering within the dialog, but I hold tight and enjoy the ride.

“In the second draft, I start to take control over the story and the characters. Often, this is when I introduce sharper, more delineated tension, and fill out the details that give depth.

“In the third draft – well, I usually lose count of the number of rewrites; it’s often in the dozens, if not scores. I work and rework the prose and plot, sculpting the personalities and histories, refining and polishing the story, while making sure every word I use is the one I really meant.

In an interview for her blog What is that Book About, Michelle Bowles asked Sally, “You have a very distinguished writing portfolio, what inspired you to become a writer?”

“I don’t remember a time when I didn’t love stories – both listening and creating. I wouldn’t go to bed unless my mother told me a story first. Often, I would fall asleep in the middle, and continue the tale in my dreams.

“When I was about 12 years old, my older sister gave me a notebook and told me that I should keep all my poems and stories in one place. I filled up that notebook rather quickly, and she bought me another. Over the years, the poetry got better, the stories more intricate and fully developed, and the notebooks piled up though I’m not sure where they are at this point. 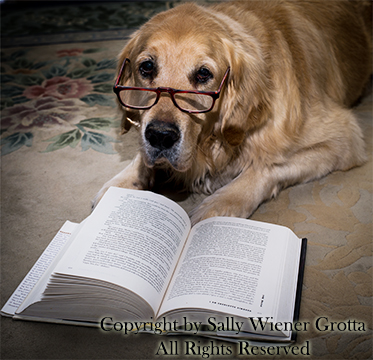 In an interview for “Book Reader Magazine,” Sally was asked, “Who are your favorite authors to read? What is your favorite genre to read. Who inspires you in your writings?”

Here is her answer:

“Regardless of the genre, I love being swept up END_OF_DOCUMENT_TOKEN_TO_BE_REPLACED

I’m often asked about my inspirations and processes in my writing (and my photography). I was recently interviewed by Nancy Christie for her blog One-On-One: Insights into the Writer’s Life. She’s just posted Part I, and will be posting Part II next week.

Part of my answer to Nancy was:

“I don’t remember when I wasn’t a storyteller. When my mother used to read me to sleep, I would continue the stories in my dreams, making up my own endings. All children ask “why?” But it became a driving force that has never let go of me, pushing me to try to understand what perplexes or intrigues me.

“Similarly, I played the ‘what if’ game, starting from a very young age and continuing through to this very morning. What if the sky were green, or I lived in a different time or place, or my best friend suddenly acted as though he hated me?

“Naturally, as I matured, the questions that haunt me have changed, becoming increasingly unanswerable. Why do we hate? Is peace an impossible dream? What is the source of anger, of prejudice? Can we ever truly know each other? I create scenarios and stories to explore these questions, until my mind is filled with other realities and people who demand that I give them voice and form.

“As different narratives lay claim to my imagination, and new characters are born in my mind, the adventure begins yet again. While I may ….”

To read the rest of Part I of this interview, please go to Nancy Christie interviews Sally Wiener Grotta

Reprinted from Book Dude Blog (which apparently is no longer an active blog).

Intro: Daniel Grotta and Sally Wiener Grotta are long-time collaborators who happen to also be a married couple. They’ve written literally thousands of articles, columns and reviews for scores of major magazines, newspapers and online publications. In addition, they’ve co-authored numerous non-fiction books. This means they live and work together 24/7. Of course, they argue; they’re married. Not over the “usual” trivia (taking out the trash, money or whatever) but about split infinitives and Harvard commas. Gluttons for punishment, even when they go their separate ways, writing their fiction independently, they still edit and advise each other. And now, they’re stealing each other’s characters and places, as they dip into a shared fantasy of fictional locales and characters, to create their very separate stories set in the made-up village of Black Bear, Pennsylvania. The first two Black Bear, PA stories are Honor a novella by Daniel Grotta, which was published last summer, and Jo Joe a novel by Sally Wiener Grotta ,which will be published this May.

What’s remarkable is that both their marriage and their professional reputations have not only survived, but thrived. How do they do it?

Sally: Daniel, these folks want to know how we can work together and still remain happily married.

Precept #1: Just because you’re ready to discuss a crucial point doesn’t mean your partner is. Make appointments and keep them, as though you are strangers working together.

Daniel: Okay, Sally, now what is it you wanted to talk about?

Sally: How does our marriage survive our partnership? Or, vice versa. END_OF_DOCUMENT_TOKEN_TO_BE_REPLACED