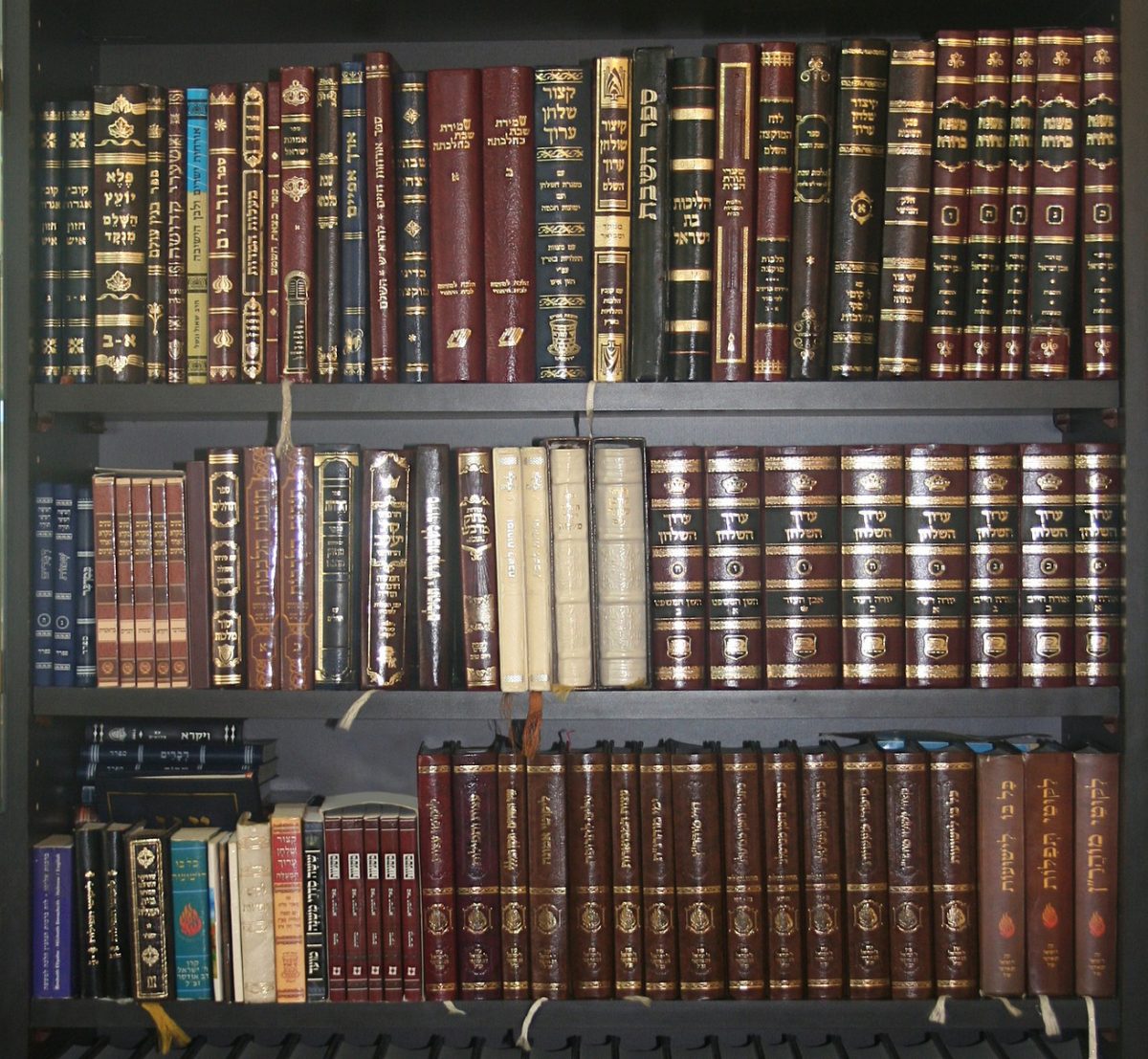 I subscribe to a number of email lists whose content challenge my mind and set me thinking in directions I might never have traveled without their stimulation. For instance, I enjoy receiving twice weekly emails of Maria Popova’s The Marginalian (formerly called BrainPickings) essays for their poetic and insightful curation of the writings of great thinkers, writers and artists.

I initially subscribed to MyJewishLearning‘s daily Talmudic interpretations as part of my research for a current work-in-progress, a new novel (Women of a New Moon). As a secular Jew, I’ve never really studied Torah or Talmud or any of the sacred texts beyond the cursory attention I gave to lessons at Sunday school. (Nor do I remember much Hebrew from then.) But I find myself intrigued by these emails, not necessarily for the Talmudic interpretations (which I often find irrelevant and boring). but more for the thought processes behind them. Those processes — the instinct to question and probe rather than just accept whatever is stated — is key to what I cherish about my Jewish heritage, and what has defined my life of intellectual and creative restlessness.

Today’s passage (Daf Yomi) that was up for discussion was Beitzah 33, which is a typical legalistic debate over what the Mishnah (an ancient collection of laws) says is forbidden on the Sabbath or festival days. Like many such Talmudic discussions, it’s nitpicky. It centers on the following passage: “One may not prop a pot (that does not stand straight) with a piece of wood (in order to prevent it from falling). And similarly, with a door.” But, asked the ancient sages, does that law mean to say it is forbidden to prop a door with a piece of wood, or to prop a pot with a door?

See what I mean about irrelevance? These laws come from a time when the Temple in Jerusalem still stood. (The Temple was destroyed in 70 CE.) Judaism was transformed by that loss, and in many ways, that pivotal tragedy gave Judaism the freedom to grow and become what it might never have been otherwise. Certainly, many if not most of the laws from the Temple are alien to modern Jews as our smartphones would have been to Moses and Miriam. As a result, I can’t imagine any of the Jews I know giving a fig about what’s involved in using a lopsided clay pot, though some of my friends are exquisite potters.

But just as I was about to dismiss the email, I came to the last paragraph which starts by asking what the original intent of the ambiguous passage was. Rabbi Elliot Goldberg (the author of the email) answered, “It’s an interesting question, but not necessarily the most relevant one for Talmud study, which is more concerned with how the Mishnah was interpreted over the centuries.”

And there it was — the gem of thought and process that has my mind exploring and wondering. And now, I’m thinking not only about Jewish law but law in general and then traveling further to thoughts and feelings that might, at first glance, appear to be completely unrelated to the discussion at hand.

Law is a cold, meaningless entity all by itself. It’s nothing more than a collection of constructs, the skeleton of a society. And much like the framing of a building, it has no real purpose until we add whatever is needed for human habitation. This human ingredient — the various interpretations and interactions over the years or even the ages – breathes life into the law, and like all life, it needs to be malleable, changing in response to growth and new needs.

The lawyers in my family and among my friends will probably say, “Well, duh, Sally, of course law is an interpretive process.” And yes, I have recognized that fact ever since I first learned how the U.S. Constitution divided government into the three branches: executive, legislative and judicial. The ladder of courts — case decisions from local courts all the way up to the Supreme Court — define what our laws mean, until new contradictory decisions are handed down. That how the 1857 Supreme Court could uphold slavery in the infamous Dred Scott decision, while the 1957 Brown v. Board of Education decision gave momentum to the civil rights movement.

But today, as I read the MyJewishLearning daf yomi email, I understood this not only as a fact but as part of a wider truth that touched something within me, igniting my mind and my heart. I can’t say what that something is, because it isn’t under the control of my intellect which can come up with the right words and definitions. But I know that unspecified something drives my creativity. It’s the part of me that sees threads wherever I look, the connections that hold us together and those that unravel, so that we drift so far apart that we sometimes can’t even see each other. And then there are those threads that seem out of reach no matter how much we yearn to hold them in our hands. But when we stretch outward, sometimes pushing ourselves far beyond comfort, they will weave about us a new vision and understanding.

The human dimension imbues our laws with flesh-and-blood relevance (and sometimes with justice), just as it gives substance (and sometimes beauty) to our art. How could it be otherwise when it’s what we see in a child’s smile and in the pain of another’s suffering? It’s the self-recognition mixed with our empathic projections that sustains through the rollercoastering joy and anguish of day-to-day living. It’s how we’ve learned to interpret who we are over the ages and through the minutes of our lives. And it’s why I continue to look for and sometimes find myself in arcane arguments over pots and doors and other all too human nitpicks in the Talmud.