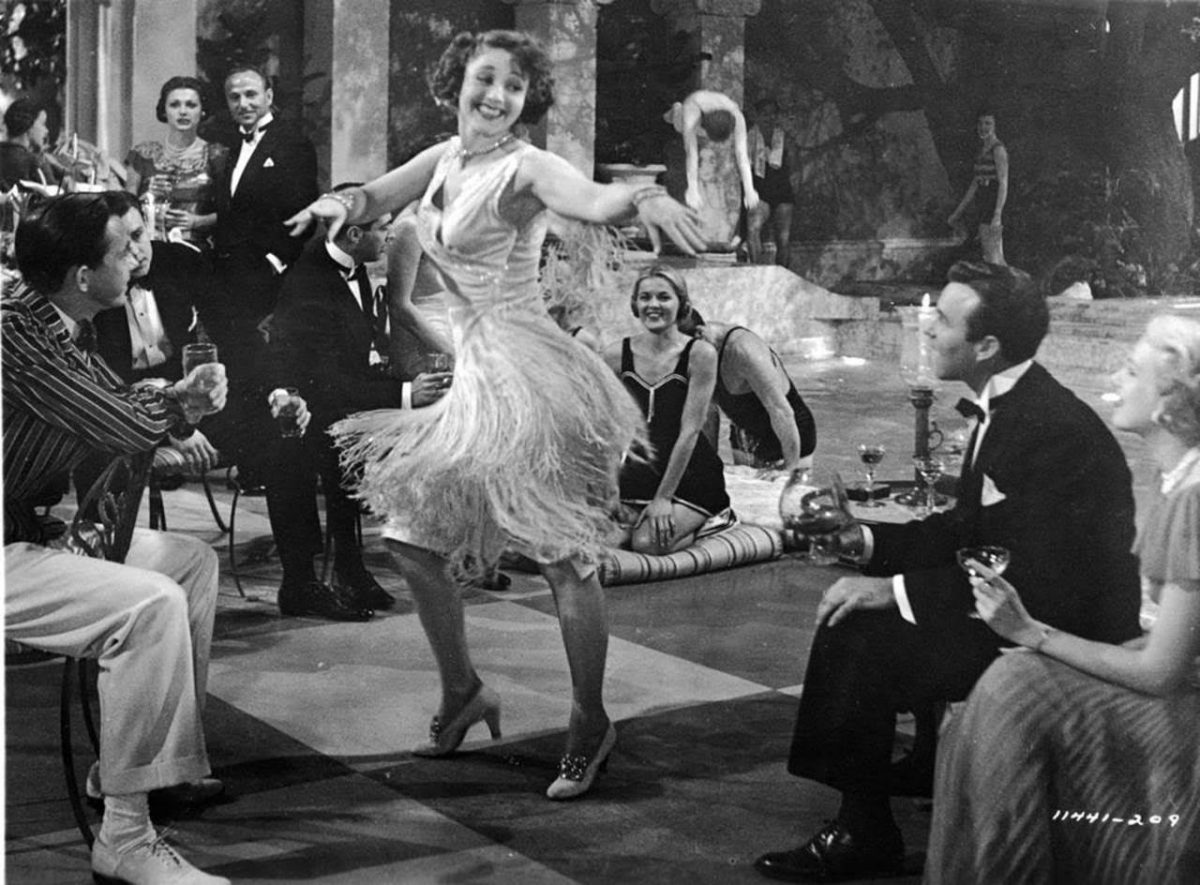 The 1920s were also a time of great art adventures and experimentation that altered the nature of creativity not just for the one decade but spilling over into every decade since, right up into this century. Painters, dancers, composers, writers, fashion designers, architects, all kinds of creators pushed the envelope, exploring new ways to see the world around them and expressing visions unlike any that had come before. The 1920s were a time of Dadaim, Surrealism, Expressionism and Art Deco. Form was deconstructed and politicized, materials, chords and words were used in powerful new ways that shocked and titillated, primal energy seemed to pour of out of studios and typewriters.

Edvard Munch, Marcel Duchamps, Zora Neale Hurston, Palmer C. Hayden, Wassily Kandinsky, T. S. Eliot, Ezra Pound, John Dos Passos, W.E.B. Du Bois, the Gershwins, the Nicholas Brothers, Bela Bartok, Igor Stravinsky, Jelly Roll Morton and so many others. If I listed all the legendary names associated with the 1920s, it would spill over into too many pages for a website essay. Instead, I fantasize about creating a book in which each name would be alone at the top of an empty page that our minds might fill with imagined visions of their work and the wide breadth of ideas they inspire within us. Then, after I had gone through the book once, I’d start over again, seeing so many other ideas and images on those blank pages, because of the cumulative effect of the inspirations from my initial pass.

Such was the richness of The Roaring Twenties that it continues to spark new creativity, not only among artists but all kinds of thinkers and dreamers.

If that was what grew out of the First World War and the last worldwide pandemic, I wonder what awaits for us on the other side of this strange new life that snapped the lid down on us last March. 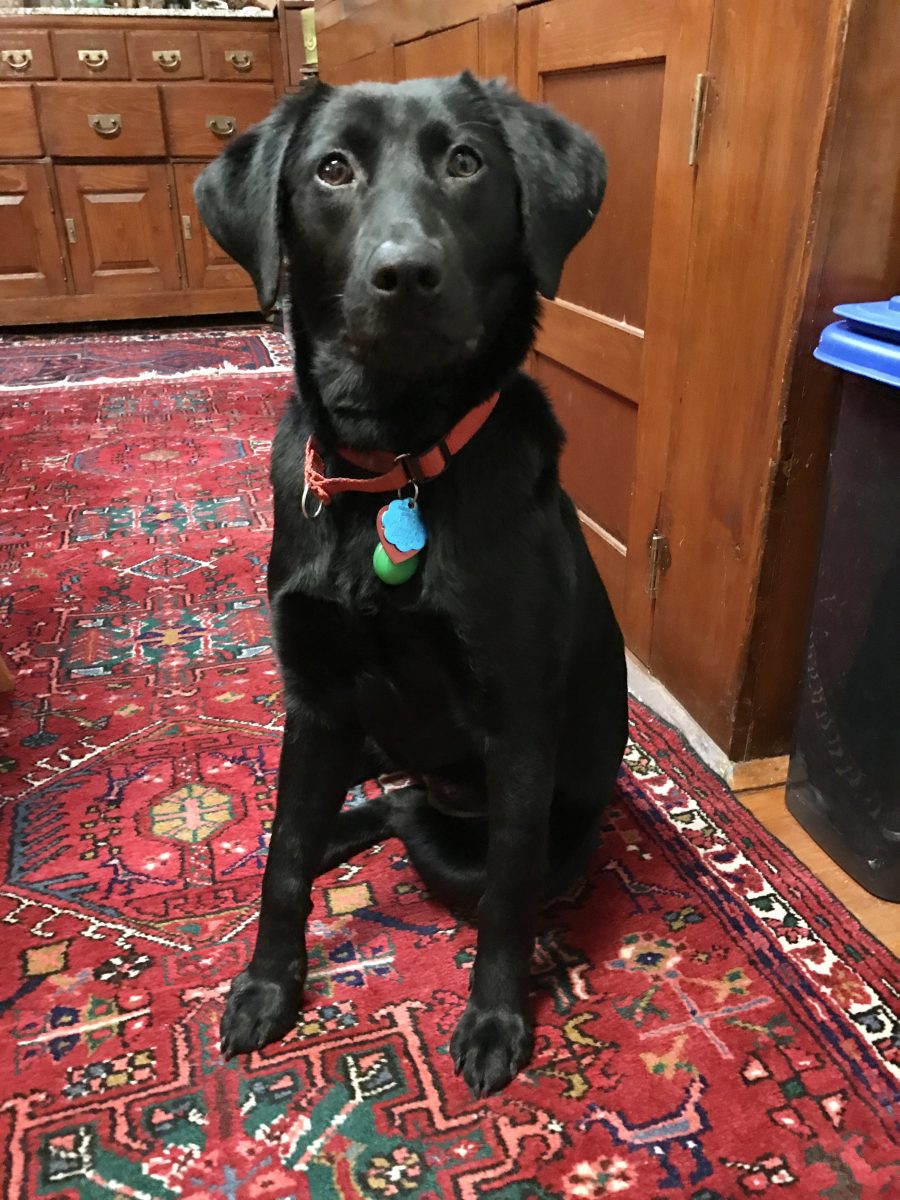 I sit in my admittedly comfortable bunker, isolated from the world, alone with my dog Shayna. Social contact and creative inspiration are delivered via pixels or books. I email and text, tweet and Facebook, and sometimes even talk on the phone. And of course, I Zoom, which has created a whole new definition of intimacy, in which families, friends and associates can communicate face-to-face across wide distances, even dining “together” or toasting the new year. The problem is that while Zooming is a lot better than nothing, it’s like touching silk with gloved hands.

In many ways, this isolation is nothing new for me. As a writer, I need to be alone, to live within a bubble of quiet when I’m working. Only then, can I listen to the characters in my head, as they tell me their stories. But when I’m not at my keyboard, I’m a social creature, because the human instinct to create comes out of a communal spirit, a well-spring that feeds and inspires me.

I’m often asked, “Where do you get your ideas?” And I try to explain about the jumble of thoughts, memories, stories and people that swirl about in my mind, sometimes coalescing long enough for me to pin down and flesh out an original story or image. But it’s become clear to me in these months of isolation that the origins of my mind’s jumble are the dynamic social interactions and happenstance that used to be (and hopefully will soon again be) part and parcel of my life.

Like everyone else, I miss parties and dancing to live music and all other kinds of in-person gatherings. But more than that, I ache to be with other artists, writers, thinkers, to sit down at lunch and just share ideas, learn what new methods or perspectives they have discovered over the past 11 months since we were last together. I want to wander museums and boutiques, to meet strangers at crowded art gallery openings or in theater lobbies and see the paintings or sculptures or performances through their eyes. My mind and my soul are starved for the unknown, the undiscovered, to be fed the unexpected, and synthesize something entirely different from anything I might have created in isolation.

Though I have been working at my art almost daily (a new novel), I know that once I’m released into the world from this social distancing prison, so much will change for me. The gloves will come off, and I’ll touch the silk with my bare hands. In some ways, I expect that I’ll be like a child learning to dance, feeling the rhythms so intensely that my body will reverberate. My mind and soul will gorge on wide-ranging stimulation, feeding me ideas that I can then churn into something entirely my own. I know this will happen, because I’ve known moments of this kind of communal thinking leading to private creating.

Now multiply that explosion of new ideas and processes by the millions of artists, writers, musicians, the many other creatives who have been locked up for nearly a year. I wouldn’t be surprised if the feeding frenzy will be unlike anything since the 1920s. And the results could be some of the most innovative works we’ve seen in a long while. At least that’s my dream of what it will be like when all this is over.

Unlike Armistice Day, we won’t have a V-C day, when science and medicine finally declare victory over Covid. We’ll venture out slowly, tentatively, as we receive our vaccinations, and learn to stop fearing physical proximity. But once I feel safe walking into a crowded room or wandering about unmasked, the first thing I’ll do – after traveling whatever distances necessary to hug my sister and niece and nephews and then all my other loved ones – will be to congregate with any and all of my artist friends, and see what new excitement we can generate in each other.

Hold onto your hats! The new Roaring Twenties is about to blow the lid off the limitations and boundaries that have been trying to hold us down. Whatever happens, it’s going to be a creative adventure.