Reposting my essay from March, 2015

After all the hoopla over Leonard Nimoy’s stunning photo of nude fat women that I posted on Facebook, and the energized Internet response to my essay Is Obesity the New Obscenity? I’ve been thinking a lot about personal body image and how society feels empowered to comment and judge on a woman’s physical appearance.

In past ages, a full rounded figure was a sign of wealth, of having enough to eat. Society would point at a man who could afford to keep his wife fleshy and recognize him as a man of substance. He was far above the riff raff who lived hand to mouth with no excess in their homes or on their bodies. Only aristocrats or very successful merchants had what we now call obese wives and children.

Today, as tabloids, TV and the Internet constantly remind us, the truly rich tend to marry the truly thin.

But in all the discussions I’ve seen about the various feminine ideals through the ages, most ignore the central issue. Women’s bodies have long been commodities and status symbols. The “trophy wife” might be a 20th century phrase, but it’s an age-old concept. 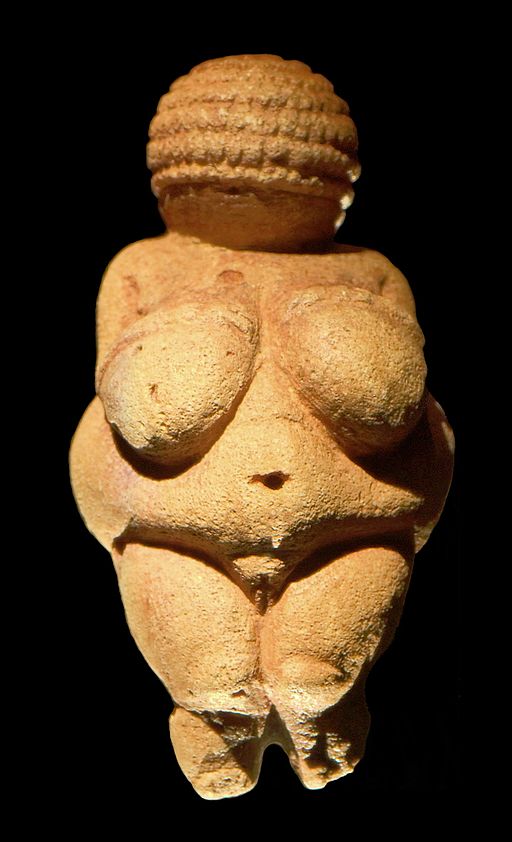 If we go far back enough – to primitive times when the survival of our species required a physical response to a physically challenging environment – we can understand our genetic predisposition to choose a mate based on appearance. A strong mate with the ability to put on and carry extra fat would have the personal resources to live through harsh winters, severe droughts and other natural hardships. More importantly, the children they would produce would be likely to inherit such strengths and perhaps live to produce grandchildren.

Women’s Bodies as a Measure of Moral Rectitude

Obesity is no longer recognized as a lush symbol of sexual desire or an indication of personal wealth, but as a health risk. We’ve all read the articles about increased heart disease, diabetes, mental illness and all the other horrors associated with excess fat. And then there are the statistics about the fat epidemic among the “low-end” of our culture, i.e. those who cannot afford or will not learn to maintain healthy diets.

I’m not trying to downplay the importance of good nutrition and a healthy lifestyle. It’s a very real concern.

Yet, why do these often quoted findings give people the right to judge others based solely on the size of their waist? How did our culture come to equate physical appearance with moral rectitude or the lack of it?

What about those skinny people who eat voraciously– everything and anything, all day long? They’re envied and not judged as somehow less worthy of our approval, even though they are breaking all the rules of an acceptably healthy lifestyle. 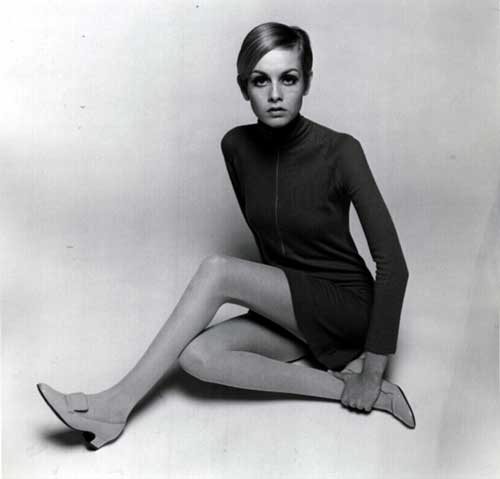 But don’t we all know obese people who measure and count every morsel they put into their mouths, as well as exercise on a regular basis? Yet their bodies fight them every step of the way. Even if they manage to lose a few pounds, they often find it nearly impossible to keep it off without constant vigilance and struggle. But are they admired for their determination, or simply judged because they’re seen as having failed?

In other words, our prejudice against the obese is based on something beyond the justification that we think medicine and science offers.

Of course, many people fit the stereotypes: fat women who can’t or won’t stop eating, and slender women who work hard at keeping their weight down and their bodies in good shape. Does that make the one more “worthy” than the other?

As a metric, weight is a lousy gauge of who a person is, of her intelligence or ability, generosity of spirit or bitch quotient. And it certainly has no relationship to her integrity or probity. Yet a warm-hearted, brilliant, highly capable woman who might be sought after when she is slender, will experience social and professional censure and rejection if she becomes overweight, especially if she dares to become obese.

Or to put it on a more personal footing, does the fact that my jeans are tighter or looser from one day to the next, or that my bathroom scale breaks another threshold number change who I am, what my value is as a woman, as a person?

The Monster in The Mirror

I look in the mirror and I don’t see my mind or my heart. I see my arms and legs, my abdomen and breasts, my hips and derrière. I see the years I’ve lived on my face and in my eyes. And I have to admit that I am not always pleased with what is reflected back at me. So most mornings, I promise myself that I’ll be more careful about what I eat and will somehow fit in a half hour of exercise. And in the evenings, I will sometimes measure the success of the day according to how well I keep that promise.

I often fail. Life intervenes, or temptation becomes irresistible, or stress demands remedial self-indulgence. And I judge myself based on how I’ve been taught to judge others. It’s a terrible thing I do, and I’m hoping I’ll overcome both the self-flagellation and the societal prejudice that I hate but which I worry may have become ingrained in me.

I often wonder what is at the root of that prejudice. What is behind our need to judge? I believe that we fear being or becoming fat, if we fail, if we don’t have the moral fortitude to persevere, to be strong, to resist temptation. At the same time, we might see some others as not trying as hard as we do, so they must lack something. As we would lack it, if we let go. Or perhaps sometimes it’s more than a little self-hate — for having failed, for being fat.

The monster we see in our reflection of “them” is us.

Beauty and the Beast

Even at a young age, I was uncomfortable with the Disneyfied fairytale of Beauty and the Beast. The moral of the story was that everyone should want to be beautiful or handsome according to the current standards of the castle. Therefore, the happy-ever-after ending was when the Beast was turned into a handsome prince by the power of love.

I always felt that the Beast deserved to be seen as beautiful for himself and had no need for transfiguration.

The same is true of anybody – or any body. Some people are thin; others are fat. At one time or other in our history, each has been the preferred status symbol, the current standard of the castle. But how trite that is compared to real measures of our humanity.

Fat or thin, I’d rather be friends with a “Beast” with poetry in her soul over an empty-hearted stick figure any time.

NOTE: The small black & white photo is of Twiggy, the definitive 1960s supermodel. (If you know which photographer created this picture, please let me know so I may add a credit.) The stone sculpture is the Venus of Willendorf which is about 20,000 years old.